Breakfast, breaking up camp and then on to Morua Mall to sort out our mobile internet connection. Then we hit the road to Etosha.

Not much to see en route. The only landmarks were the Omatakos in the distance, rising between 700 and 800m above the surrounding plains. Apparently, the Omatakos are so-named in Otjiherero for their resemblance to a woman’s buttocks, but it rather resembles another body part - the peaks are too sharp... 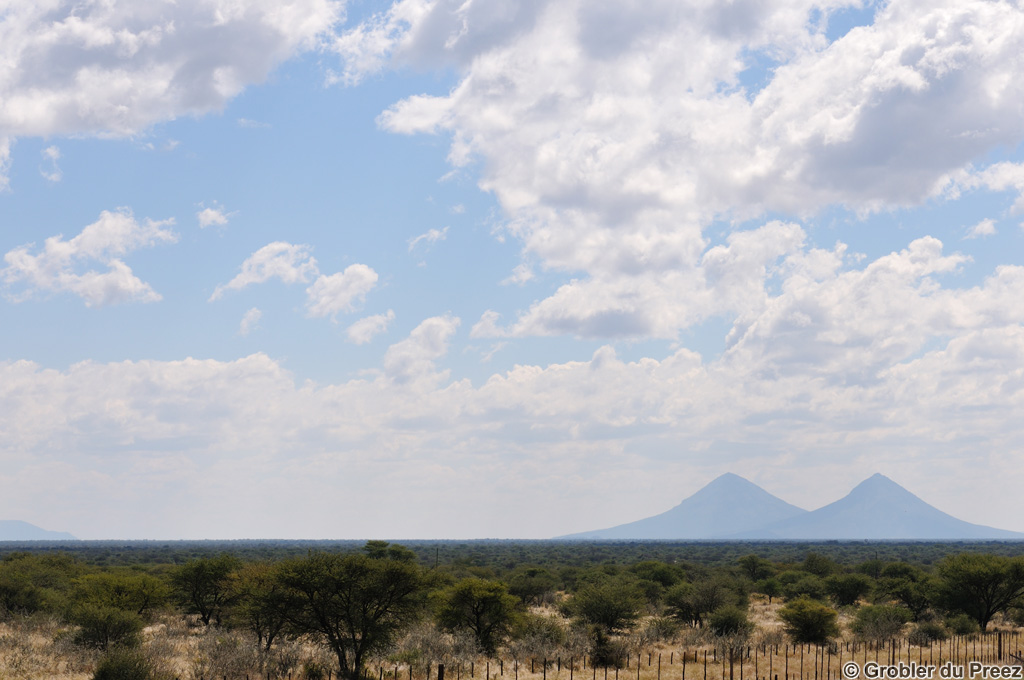 A quick stop in Otjiwarongo for fuel and something to eat and then a short detour through town to see two of the houses where Marlene lived with her parents before our marriage as well as the Otjiwarongo High School where Marlene finished high school.

Then off to Outjo where we also visited two of the houses where Marlene lived with her parents before moving to Otjiwarongo. Then a big mistake - visiting a gemstone shop where I could not get my two partners away from... The result - we are going to be late at Halali in the Etosha national Park.

Stretching our speed through the warthog infested road to Etosha, we reached Okaukeujo in time to pay our daily conservation fee of N$ 65.00 per person, but without sufficient time to reach Halali where our camping site is booked before gate closing time.


On our way to Halali we saw this semi-white elephant, but could only snap a few photos before speeding on... 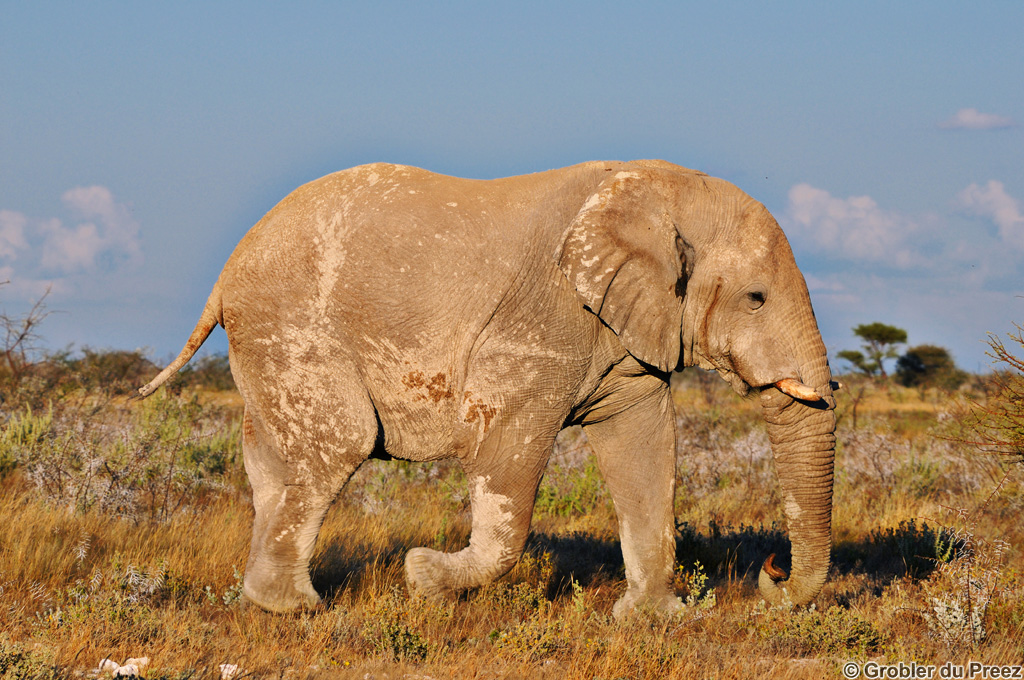 We reached Halali approximately 20 minutes late, but the irritated receptionist did not give us a fine. Setting camp, a quick supper and then on to the lit Moringa waterhole a few 100 m away where several animals visited. Then off to sleep...


The map below is an interactive Google Map showing the actual GPS track we followed imported from a .gpx file. Zoom in to follow our route. Click on a balloon for more information.
Posted by Unknown at 11:29 No comments:

Breakfast and then off to find a launderette to wash our clothes and to do some shopping at Morua Mall. Then off to find spares for the inverter - fortunately, I only had to replace the 12-v plug that fits into the cigarette lighter socket - the one I fitted to the inverter cable back in Bloemfontein couldn't handle the current. Just to make double sure we won't again have to do mouth to mouth resuscitation to the inflatable mattresses, we bought a 12v pump. 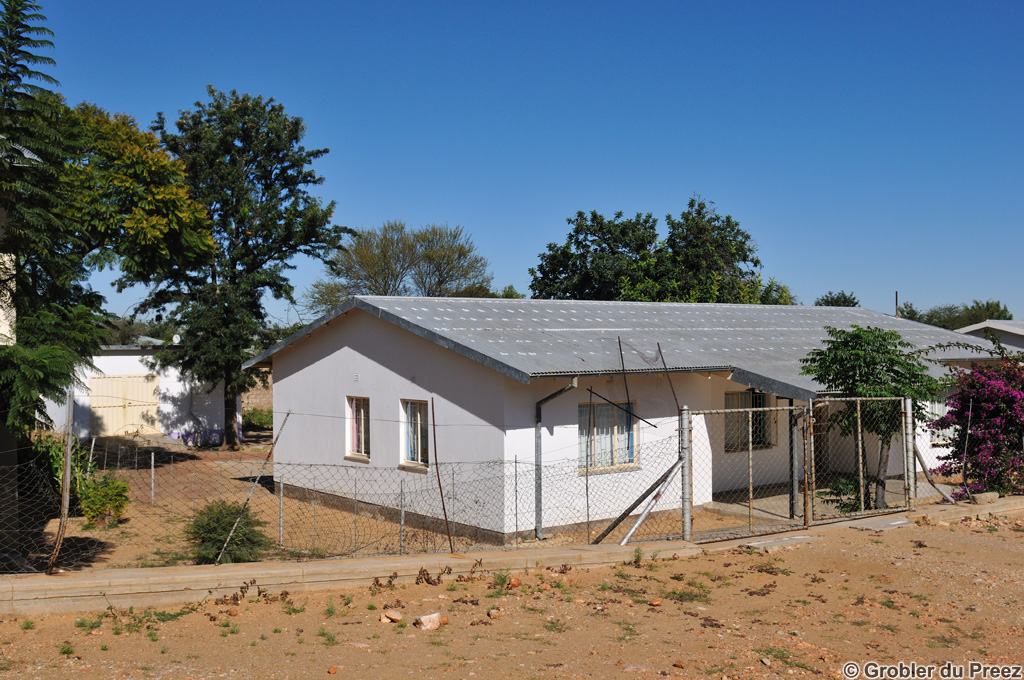 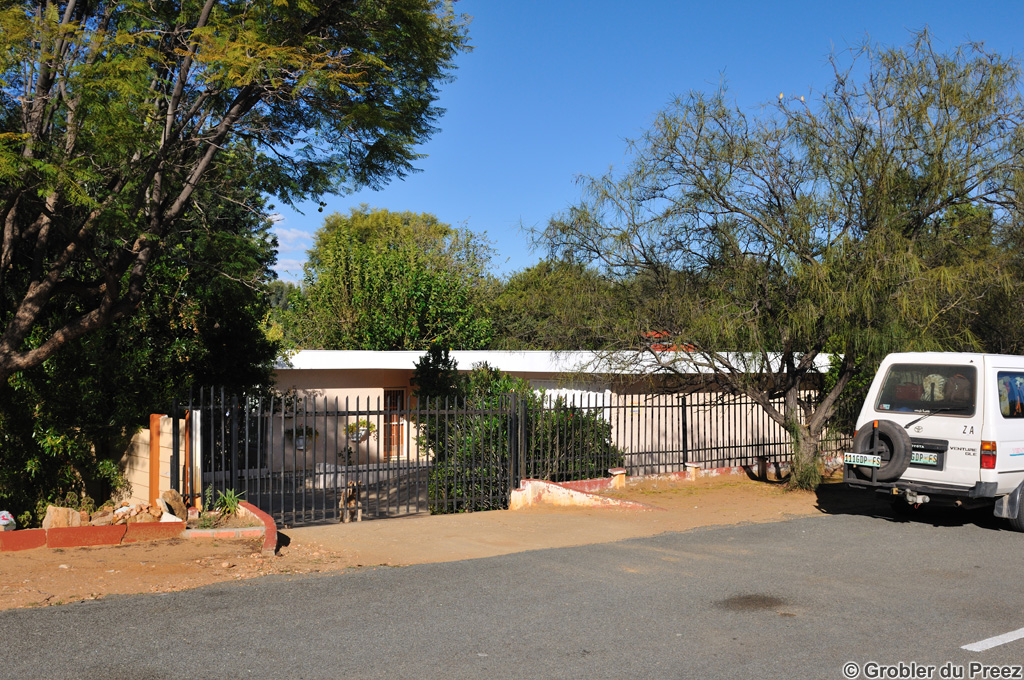 A quick visit to the Namibian Wildlife Resources office to book a camping site in Etosha, then down memory lane for more sightseeing. 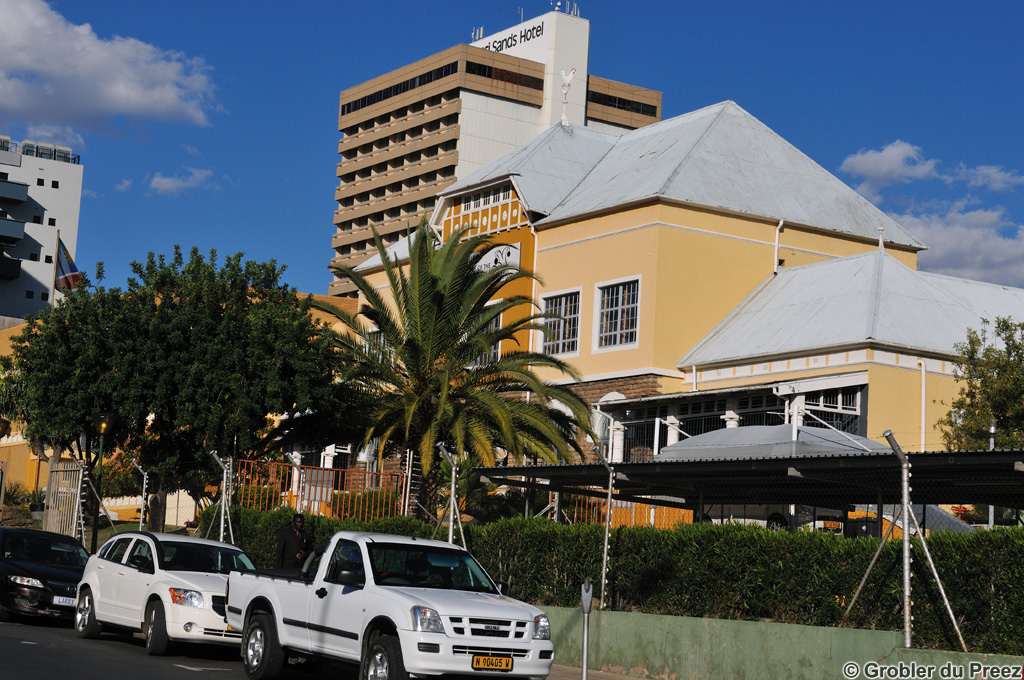 The Christuskirche, a well-known landmark in Windhoek. Scheduled tours to see the inside are available. 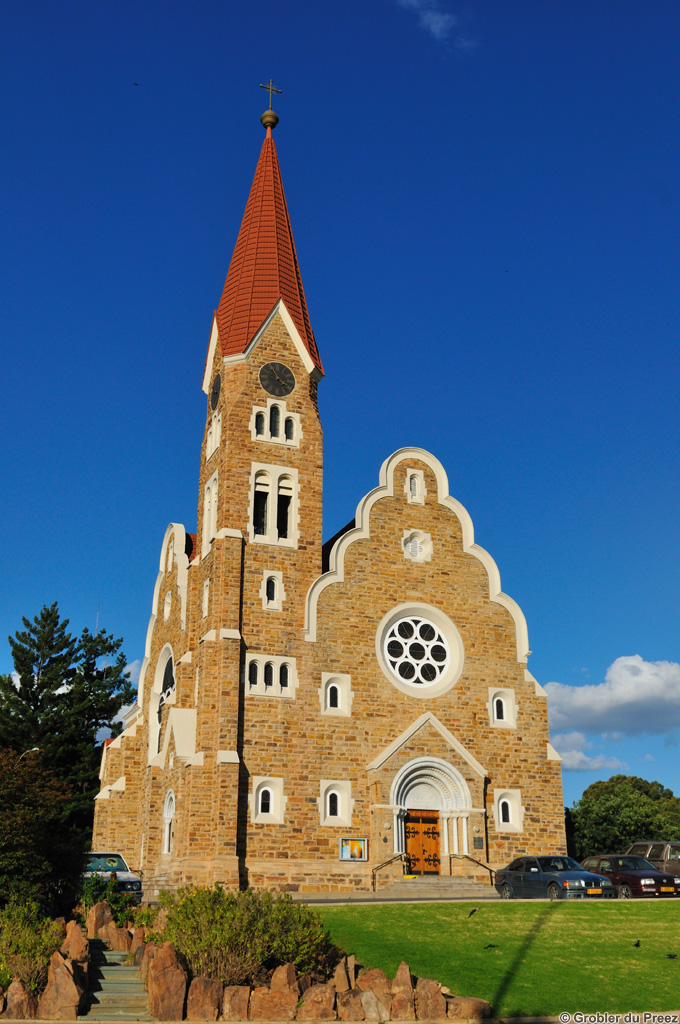 The Tintenpalast (German for "Ink Palace"), the Namibian parliamentary buildings 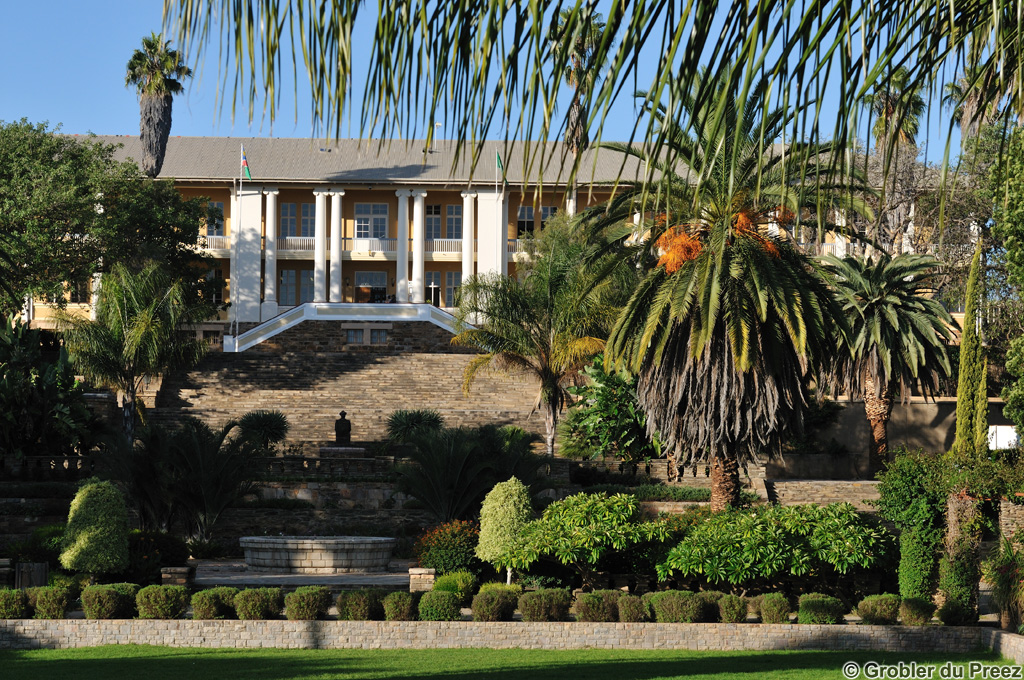 The Reiterdenkmal (Equestrian Statue) in front of the Alte Feste, the oldest building in Windhoek, now a museum. On 25 December 2013, the area in front of Alte Feste was cordoned off to prevent public and press from getting close and the statue was lifted off its plinth and transported into the yard of Alte Feste for storage and possible "repatriation" to Germany. To the local black population this statue represents oppression. 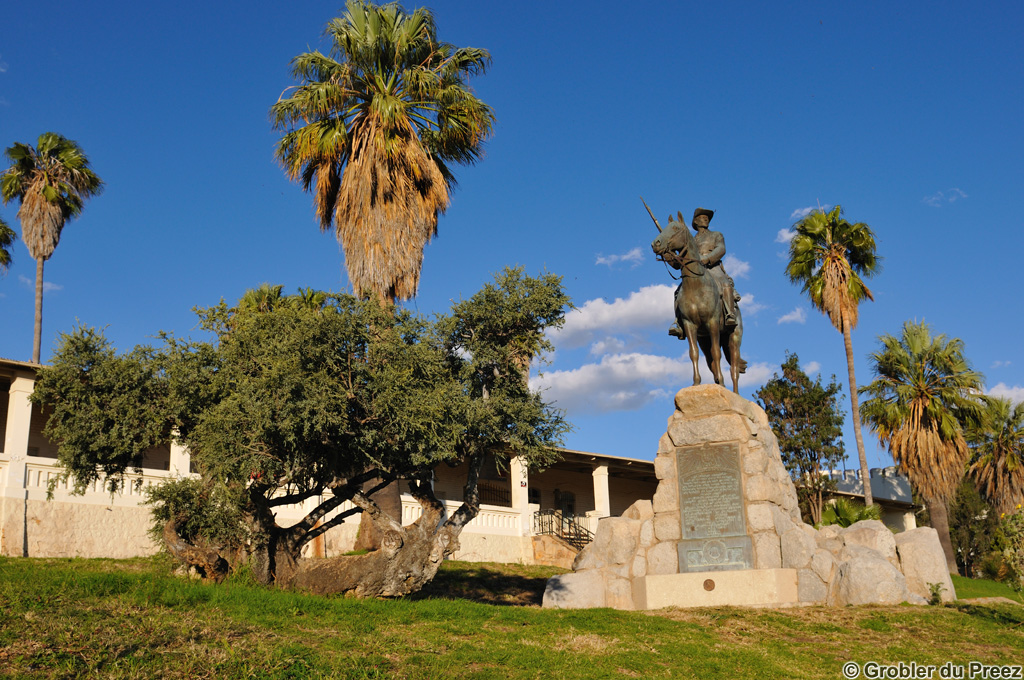 My secondary school, Windhoek High School next to the Alte Feste 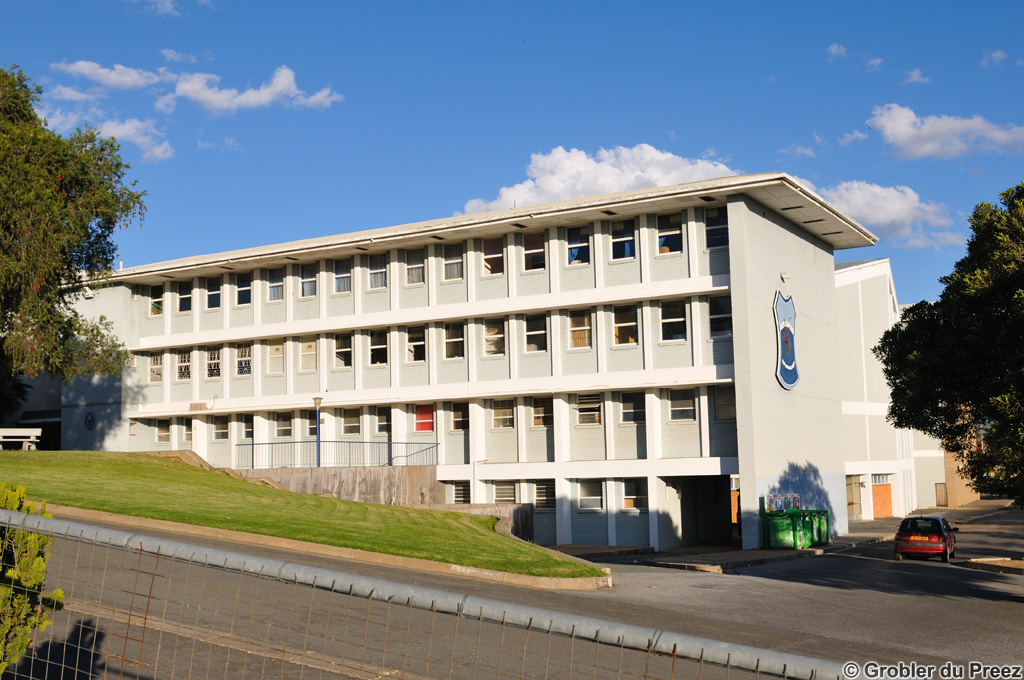 After visiting distant family of Marlene, we had an early supper and then hit the bed. Tomorrow it's off to Etosha...

Distance traveled for the day: 171km


The map below is an interactive Google Map showing the actual GPS track we followed imported from a .gpx file. Zoom in to follow our route. Double click on a balloon for more information.
Posted by Unknown at 21:07 No comments: 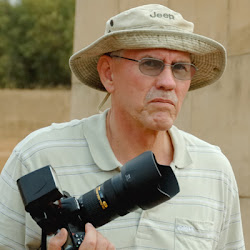